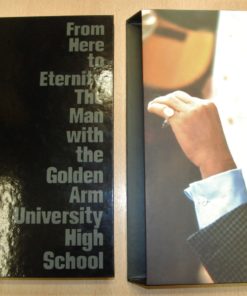 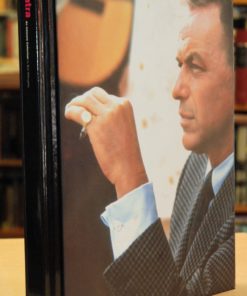 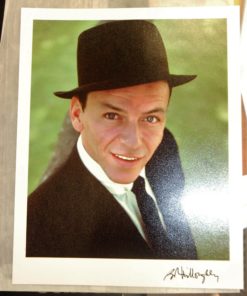 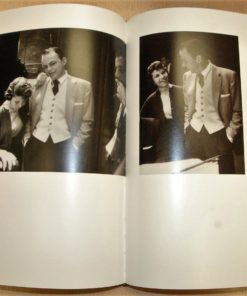 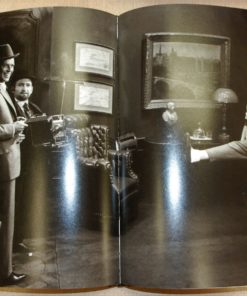 4to. 208 pages. Hardcover with slipcase. Includes colour photographic print of Sinatra taken after a recording session for The Man with the Golden Arm in 1955, SIGNED by Willoughby. VERY SCARCE. A fine copy with minimal signs of shelfwear and use. From the back of the slipcase: ‘Legendary Hollywood photographer Bob Willoughby was one of the few to capture Sinatra’s charm, charisma and dangerous cool, but also the tenderness and fragility of the father, friend and human being. Beginning on the set of his Oscar-winning portrayal of Maggio in From Here to Eternity, through to the heady, hard-drinking razzmatazz of the Rat-Pack’s Las Vegas residency to film the original Ocean’s 11, Willoughby’s beautifully collated portfolio includes stolen moments between Sinatra and a host of his friends and co-stars, including Dean Martin, Sammy Davis Jr, Montgomery Clift, Burt Lancaster, Shirley MacLaine and Judy Garland. Put together, these photos represent an illuminating insight into the heyday of Frank Sinatra, and serve as a companion to Willoughby’s Audrey Hepburn collection, recently published by Vision On to widespread acclaim.’ 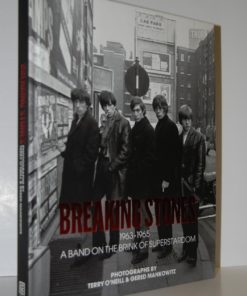 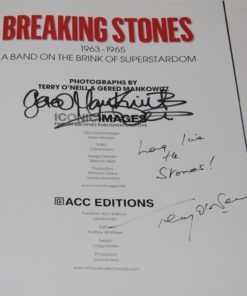 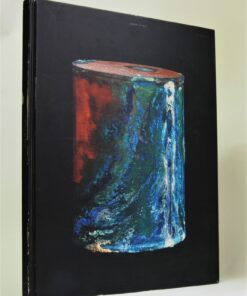 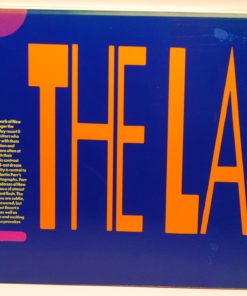 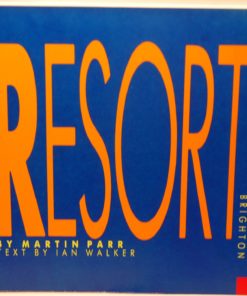