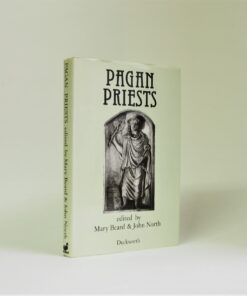 8vo. 280pp. Green cloth w/ gilt lettering, housed in an illustrated jacket. Illustrated throughout. As New. Impeccable condition, no faults to mention. Five of the nine essays in this volume concern the Roman Republic and Empire. Pagan Priests opens with Mary Beard’s “Priesthood in the Roman Republic”, followed by John North’s “Diviners and Divination in Rome” (also Republican in focus). Three pieces by Richard Gordon on Roman Imperial religion close the work: “From Republic to Principate: Priesthood, Religion and Ideology”; “The Veil of Power: Emperors, Sacrificers and Benefactors”; and “Religion in the Roman Empire: The Civic Compromise and its Limits”. Classical Athens, Ptolemaic Memphis, the Babylonian priesthood and Mycenaean Pylos each receive one chapter, sandwiched between the Roman bits. 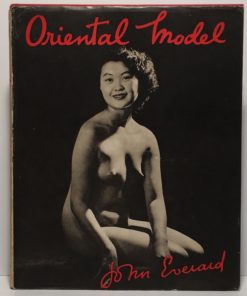 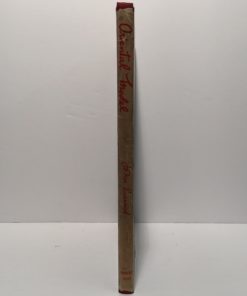 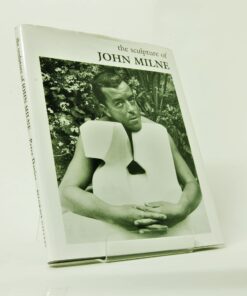 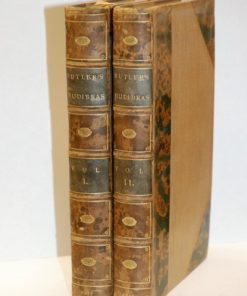 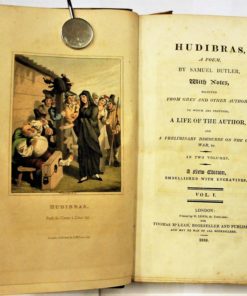 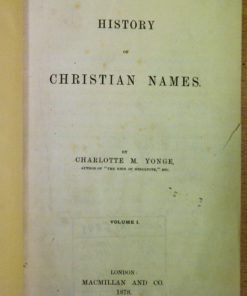 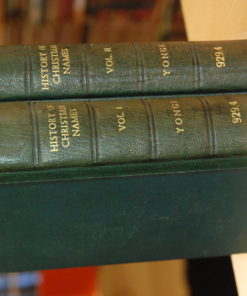 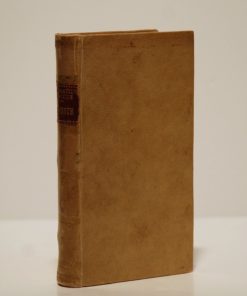 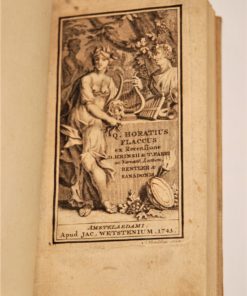