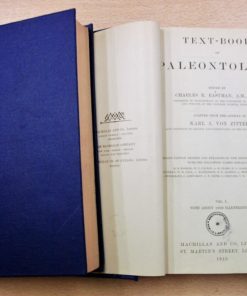 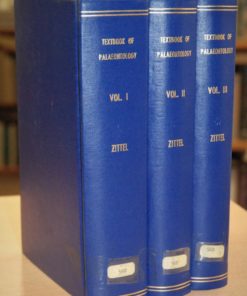 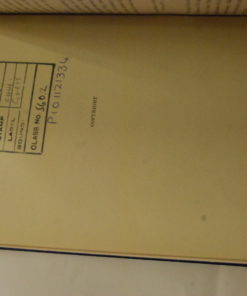 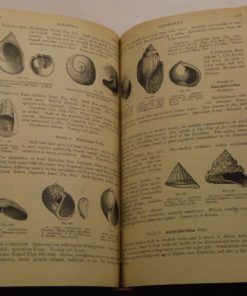 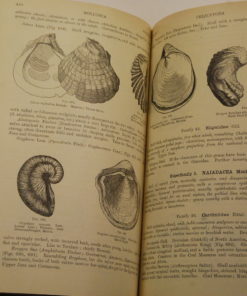 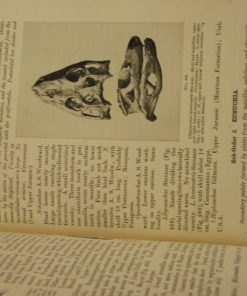 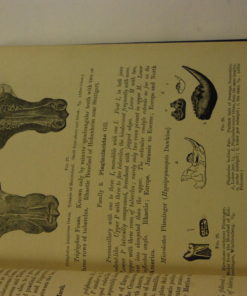 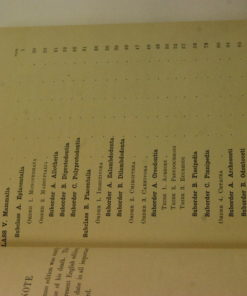 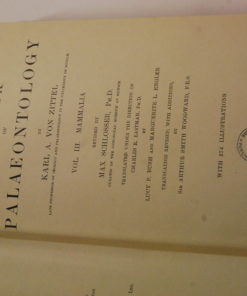 Notes: Text-Book of Paleontology, ed. by Charles R. Eastman et al., adapted from the German of Karl A. Von Zittel (3 vols., London: MacMillan and Co., 1913-32), pp. x, [2], 839; xvii, 464; viii, 316. 8vo. Ex library with usual markings. Rebound in blue library cloth with gilt lettering to spine. Vols. 1 and 2 (1913 and 1932) are of the second English edition; vol. 3 (1925) is of the first, and is based on an edition of Von Zittel’s work revised by Max Schlosser and translated under Eastman’s direction by Lucy P. Bush and Marguerite L. Engler. After Eastman’s death, vols. 2 and 3 were further edited by Arthur Smith Woodward before publication. In the prefaces to vols. 2 and 3, it is explained that, as further editions of Von Zittel’s work were being revised and published in Germany, those working on the English translation had to keep up with the changes made. This – along with Eastman’s untimely death – might explain why the publication history of the three volumes is so convoluted. A near fine copy, pages clean, bright and tight. Practically unread. Complete with approx. 2500 illustrations. 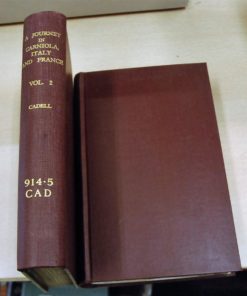 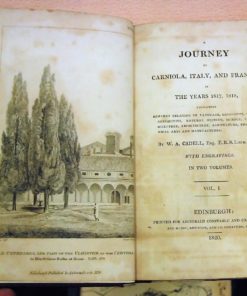 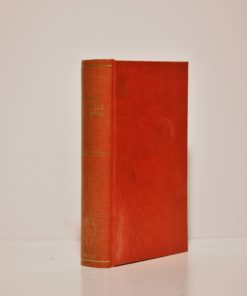 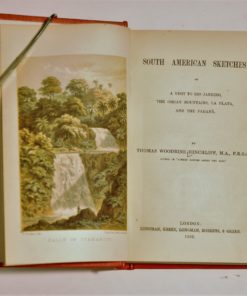 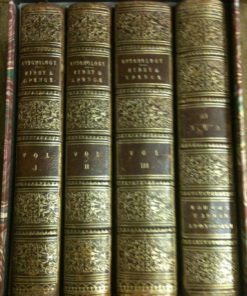 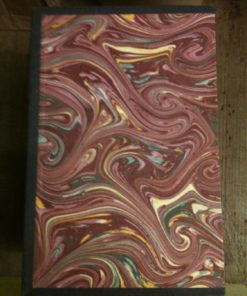 Kirby, William & Spence, William, An Introduction to Entomology or Elements of The Natural History of Insects: With Plates, Longman, Hurst, Rees, Orme and Brown 1818 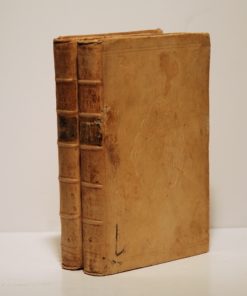 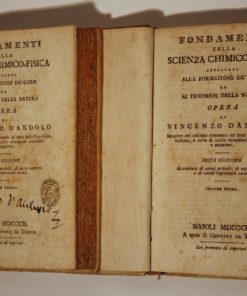 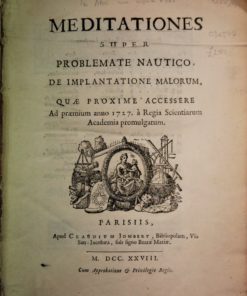 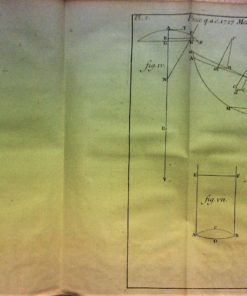 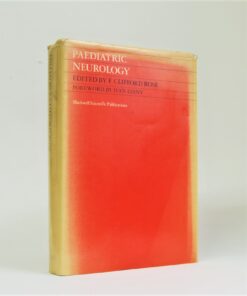