Notes: The Standard Edition of the Works of Bernard Shaw. 32 volumes. Bound in red cloth. Top edge gilt. Revised and Reprinted. Printed between 1931 and 1937.

Almost all volumes belong to the Standard edition, which, although a reprint of the Limited Collected edition which was published in 1930, contains some additions, among which it is to be noted The adventures of the black girl in her search for God.
All volumes are evidently uniform with said edition, but some do not mention belonging to it.

Here follows a list of the volumes by date of publication.

11 volumes were published in 1931, namely Heartbreak House + Great Catherine + Playlets of the War, Androcles & The Lion + Overruled + Pygmalion, Man and Superman, Back to Metuselah, Three Plays for Puritans, John Bull’s other island + How he lied to her husband + Major Barbara, Plays Pleasant and Unpleasant Vol I, Plays Pleasant and Unpleasant Vol II, Immaturity, What I really wrote about the war, The Irrational Knot.

2 volumes were published in 1934, namely Too true to be good + Village wooing + On the rocks (which is stated to be a First publication) and Short Stories + Scraps and Savings (which contains an early reprint of The Black Girl etc).

1 volume was published in 1936: The Simpleton + The Six + The Millionairess (copyright page does not mention any previous printings)

1 volume was published in 1937: London Music in 1888-1889 as heard by Corno di Bassetto (later known as Bernard Shaw) with some further autobiographical particulars (copyright page does not mention any previous printings).

COTTERELL, H.H., Old Pewter: Its Makers and Marks In England, Scotland, and Ireland, An Account of the Old Pewterer and His Craft., B T Batsford, 1970

Schletzer, Dieter, Old silver jewellery of the Turkoman: An essay on symbols in the culture of Inner Asian nomads, D. Reimer, 1983 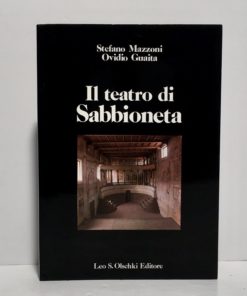 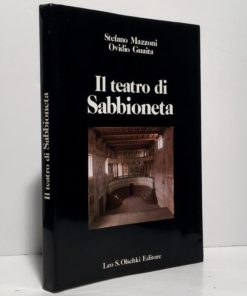 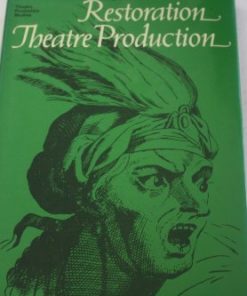 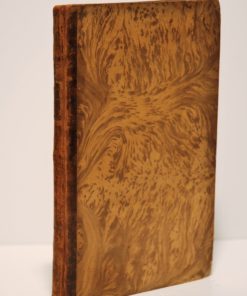 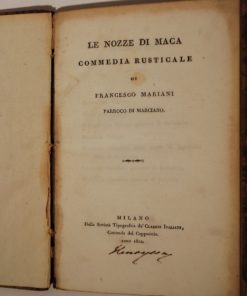