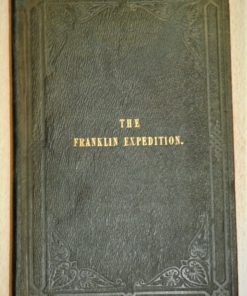 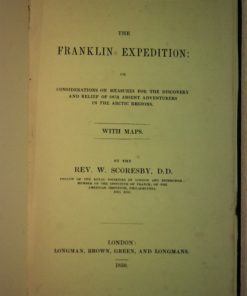 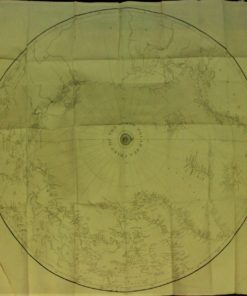 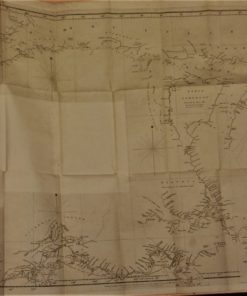 The Franklin Expedition: Or, Considerations on Measures for the Discovery and Relief of Our Absent Adventurers in the Arctic Regions. With Maps. By the Rev. W. Scoresby, D.D. London: Longman, Brown, Green, and Longmans. 1850. 99, [1 ad.] pp. 2 folding maps. 8vo. Publisher’s green cloth with gilt titling on front board and blind-tooled decoration. Each map has a tear close to its joint but with no loss, map edges browned. Pages slightly foxed. Rebacked. The first edition of the book-length printed analytical report of Franklin’s lost expedition, a British voyage of exploration in the arctic led by Captain Sir John Franklin that departed England in 1845 aboard two ships, HMS Erebus and HMS Terror. The mission was to traverse the last unnavigated section of the Northwest Passage. After a few early fatalities, the two ships became icebound in Victoria Strait, near King William Island in the Canadian Arctic, and the entire expedition, comprising 129 men including Franklin, was lost. Despite several search expeditions being sent in 1848 and through the 1850s, the remains of the ships were not found until 2014 and 2016, when the Erebus and the Terror were respectively rediscovered. Scoresby was himself an influential explorer who had navigated parts of the arctic and mapped much of Greenland decades before the Franklin expedition took place. This publication was intended to bolster support for further searches, and is speculatively based on the author’s knowledge of the region the Franklin expedition set out to explore. 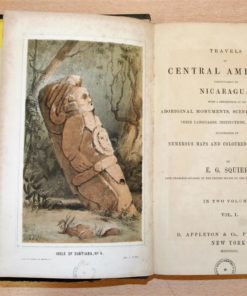 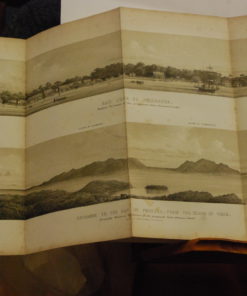 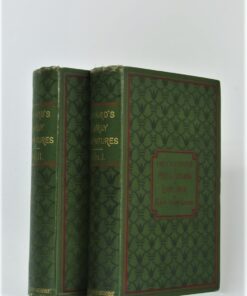 LAYARD, Sir Henry., Early Adventures in Persia, Susiana, And Babylonia Including A Residence Among The Bakhtiyari And Other Wild Tribes Before The Discovery Of Nineveh., John Murray, 1887 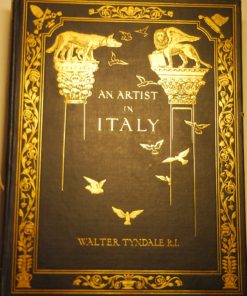 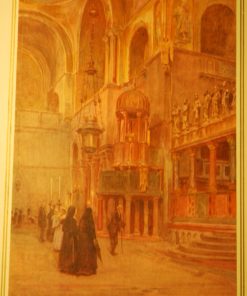 Tyndale, Walter, An Artist in Italy, Hodder and Stoughton 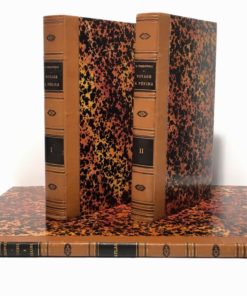 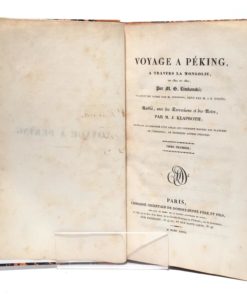 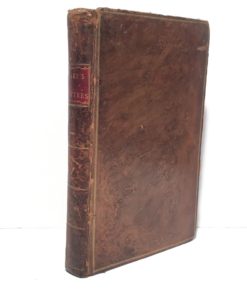 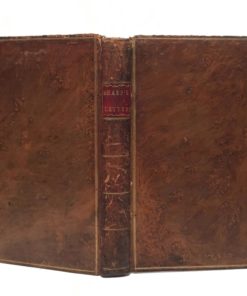 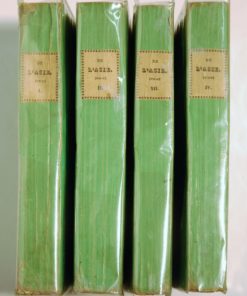 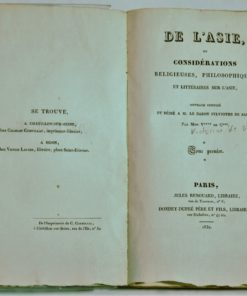