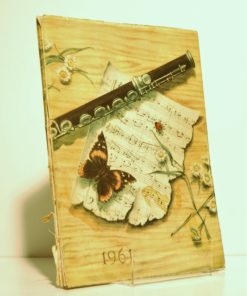 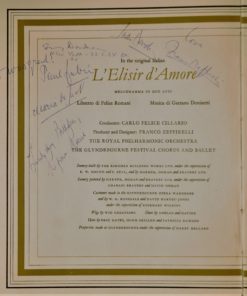 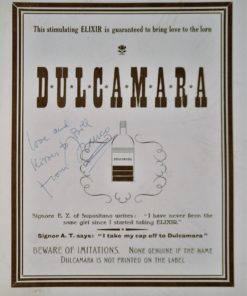 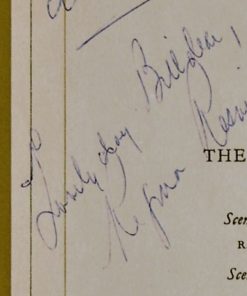 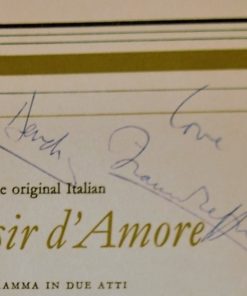 4to., original paper wrappers with design by Carl Toms, pp. 104. A poor copy with some of the spine missing and the wrappers coming loose and rayed at edges, some stains. The booklet is interesting for containing numerous signatures, presumably acquired at Glyndebourne in 1961. These include 2 signatures by Franco Zeffirelli, who was the producer of Donizetti’s L’Elisir d’Amore performed at Glyndebourne that season. His signature appears on the credits page of the L’Elisir d’Amore as ‘love Franco Zeffirelli’ and as ‘love and kisses to Bill from Franco’ on a loose flyer contained in the booklet on which is printed a mock-advertisement for an ‘Elixir’ called ‘Dulcamara’, which is also the name of the quack doctor in Donizetti’s opera. Zeffirelli is more famous as a film director, his most famous films being The Taming of the Shrew (1967), Romeo and Juliet (1968) and Tea with Mussolini (1999). Another signature, also on the credits page of the section on L’Eliser d’Amore, is that of the actress Judi Dench, examples of whose autograph dating to this embryonic stage in her career are very rare. Zeffirelli had directed Dench as Juliet in a stage production of Romeo and Juliet at the Old Vic in 1960, the year prior to the Glyndebourne performance of this opera, and so it is not unlikely that she attended the opera as Zeffirelli’s guest. On the same page is also the signature the mezzo soprano Regina Resnik, who was playing Mistress Quickly in Zeffirelli’s production of Falstaff that ran concurrently at the Royal Opera House in Covent Garden. The booklet contains several other signatures that we are unable to recognize. 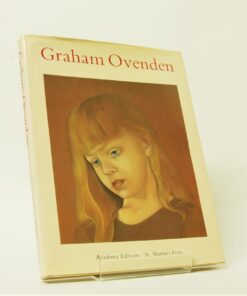 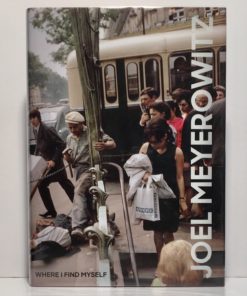 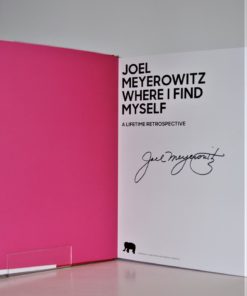 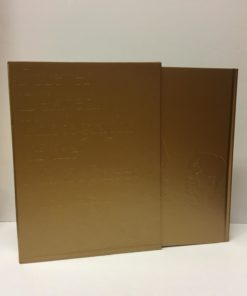 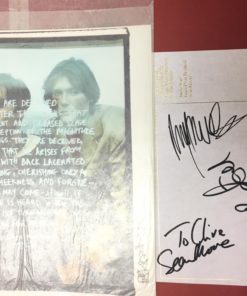 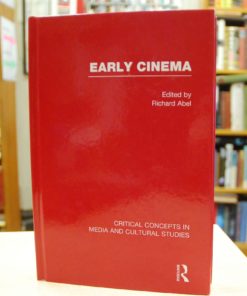 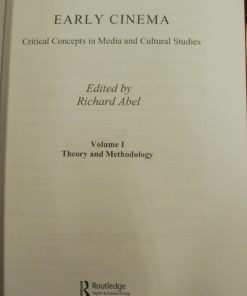