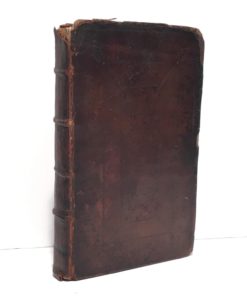 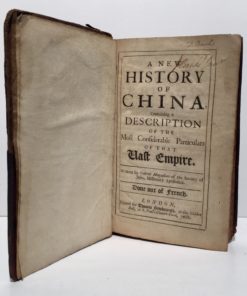 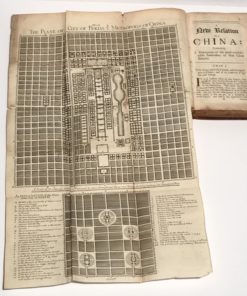 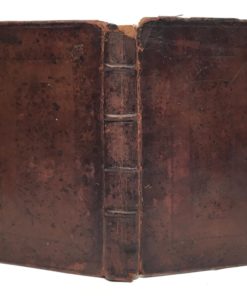 8vo. [xxiv], 148, 193-352. One large folding plan of ‘Pekim’ (Beijing) after R4 (minor tear to fold at top, which in no way obscures the image). Pictorial glossary p. 83. Woodcut of a canal, p. 117. Contemporary, full speckled calf. Blind tooled decoration. Some loss at the spine, though this is minimal. Corner missing from rear end paper, though it obscures nothing. First English edition of “Nouvelle relation de la Chine”, published in Paris the same year. Translated into English by John Ogilby. It is based on the Jesuit missionary Magalh?es’ Portugese memoirs which were carried back to Europe by Philippe Couplet in 1682. First translated into French by Claude Bernou. One of the most comprehensive and perceptive general descriptions of China published during the 17th century. Rare in its original binding. 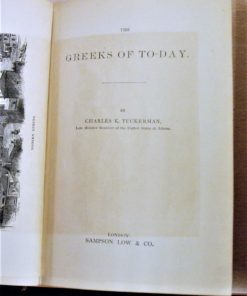 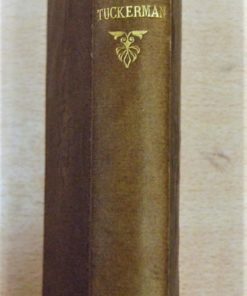 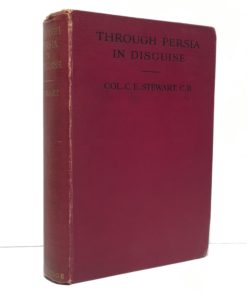 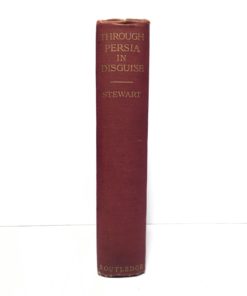 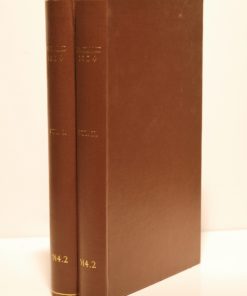 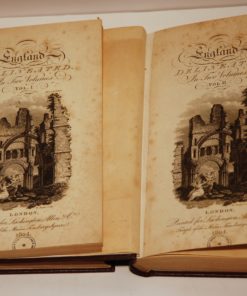 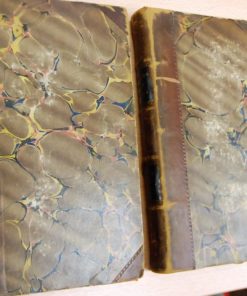 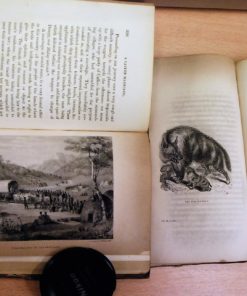 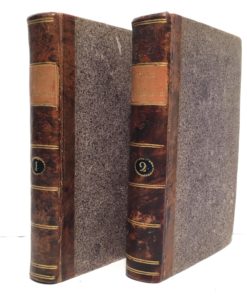 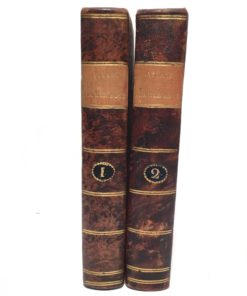